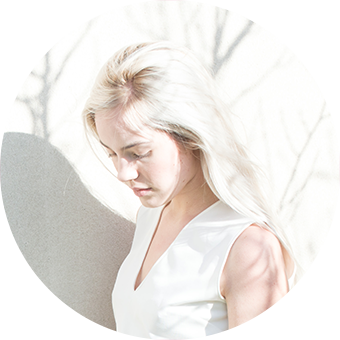 Tinnitus is defined as a buzzing or ringing in the ears. This buzzing or ringing is usually caused by a disturbance of the auditory nerve or too much built up wax. This noise is only heard by the person being affected. Tinnitus only affects a small percentage of a population but causes quite a bit of discomfort to the person being subjected to it.

Some of the causes behind Tinnitus are:

Some of the methods that people have used to try and reduce their tinnitus are:

There have been multiple methods and some have provided relief, but it is still difficult to cure tinnitus. However, one method that has been held under consideration is homeopathy.

Here are some examples of homeopathic remedies and the effects they have on reducing tinnitus. This is categorized by the sounds that the person hears.

China: this is expected to worsen symptoms after eating but tinnitus is reduced at night (especially in the open air).

Carbo vegetabilis: this is effective for when the ringing in the ears is due to having the flu, vertigo and/or nausea. The symptom of this can worsen during the evening and night.

Iris Versicolor: this is effective in treating tinnitus that is associated with hard of hearing issues or deafness.

Calcarea Flourica: this is said to be helpful after there is a hardening of the Tympanic membrane (more commonly known as the eardrum).

Silicea: symptoms are worse in the cold air and the morning draft, but it is suited better for warmth, especially after wrapping up the head. This is helpful for those who have had an onslaught of ear infections which lead to scarring in the middle ear and hardened its components which cause buzzing sounds.

Primla Veris: when going into open air, this treatment is said to make the buzzing sound disappear.

Lycopodium: this is given when the recipient has become hearing impaired and when sounds seem to echo in the ears.

Graphites: symptoms are worse when it’s warm, it’s worse at night, but is better when the head is wrapped up.

Formica Rufa: this is effective when the problem occurs mostly in the left ear and is accompanied by buzzing and cracking sounds.

There are a multitude of homeopathic treatments for Tinnitus. It may take some experimentation to find the best treatment for you but the solutions can be narrowed down depending on the type of sound that you hear.