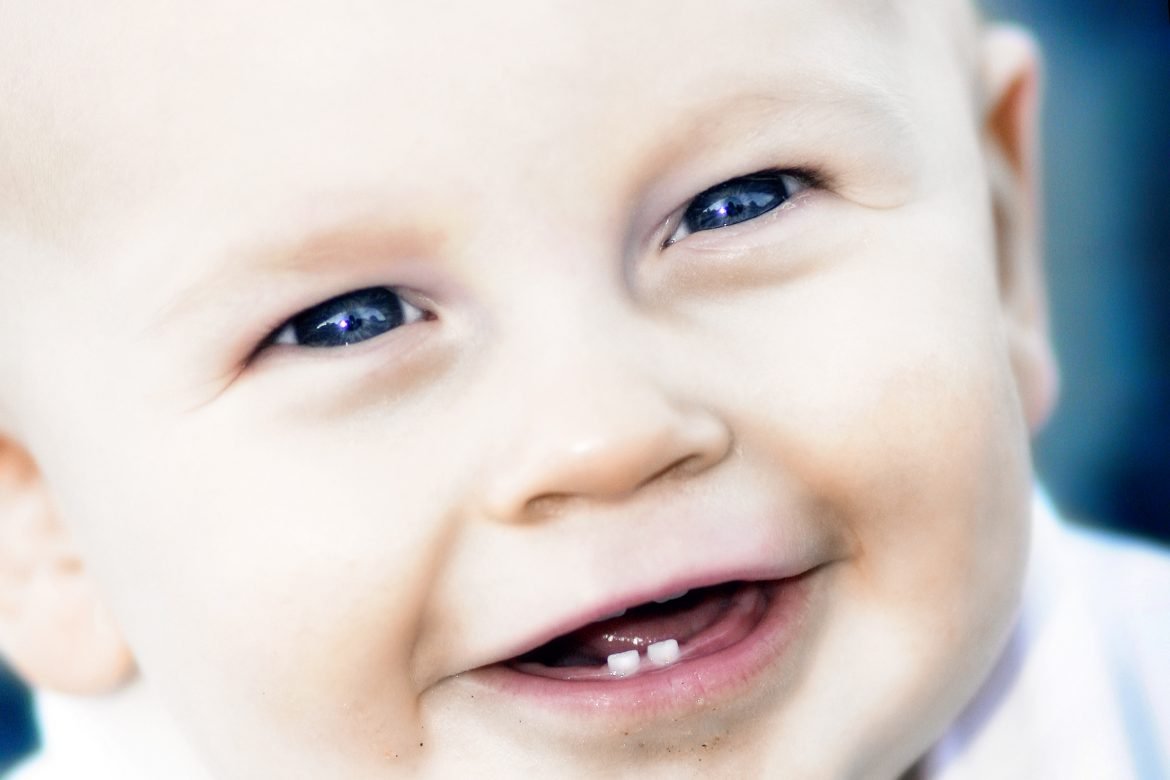 Teething is a phase experienced by all babies, and sometimes feared by parents, usually lasting from the age of six months to three years. Some children are just mildly bothered by the appearance of their first teeth, or milk teeth, while others cry a lot, are unable to fall asleep, wake frequently and are generally cranky. The gums are red and sore, drooling is typical and the fingers are repeatedly put into the mouth. It is not uncommon for teething to be compounded by fever, stomach upsets and diarrhea.

Teething pain is felt when the gums become sore and inflamed as the teeth grow and break through the skin. The upper incisors are usually the first to appear, but the molars produce the most discomfort. Often, allowing the infant to bite something fairly hard and cold is helpful.

Let the baby chew on something hard-a crust of bread or a juice popsicle, for example-to alleviate the discomfort of emerging teeth. Allow the baby to chew on a raw carrot only if teeth have not yet appeared, otherwise, he or she may choke on tiny carrot pieces.

Homeopathy can help teething infants who suffer terribly and for whom other simple measures do not provide any relief. Use a 6c strength, repeating four times daily, if no improvement is noticed within 2 days seek the advice of a homeopath.

Give the baby 1 tablet under the tongue three times daily.

These are basic guidelines for homeopathic remedy use during teething. Homeopathy is a safe and effective way to deal with discomfort caused by teething. There are many other remedies that can be used for teething and might be a better fit for your baby. Each of us is an individual and babies are no different and deserve individualized health care. A Homeopath can help ease the pain of teething and many other problems such as: